We’ve all seen the infamous elevator footage of Amber Heard sneaking James Franco into her and Johnny’s penthouse.

However, Amber always insisted that she never cheated on Johnny and tried to paint Johnny as a possessive, controlling boyfriend who was paranoid about all her male co-stars. 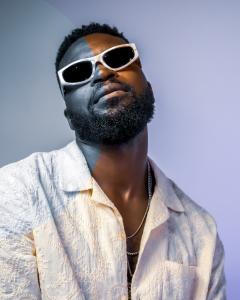 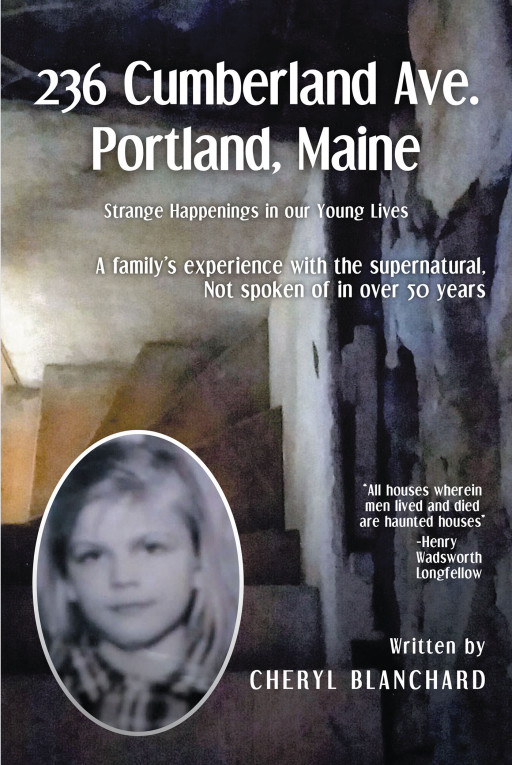