Kim Kardashian and Pete Davidson had a whirlwind romance for nine months, and while it didn’t come as a surprise to many people, the relationship came to an end! But what really happened between Kim and Pete? And why was Kim being slammed for using Pete? Did Pete even say anything about Kim supposedly using him? We have all the details!

As you may be well aware, Kim and Pete first connected on the set of Saturday Night Live, and even had a sketch in which they shared a stage kiss. Kim actually opened up about kissing Pete on SNL during an interview with Not Skinny but Not Fat where she said, “When we kissed, I was just like, Hmm. It was a stage kiss, but it was still like…a little zing, you know? It wasn’t anything, like, super-crazy feeling, I was just like, Hmm.” Kim then explained that at first, she thought, “I haven’t kissed anyone else in 10 years, so maybe I’m just being stupid and it’s just nothing and it’s just a stage kiss,” but a few days later, “I was like, Hmm, there is some BDE action, how am I gonna…I just gotta get myself out there.” 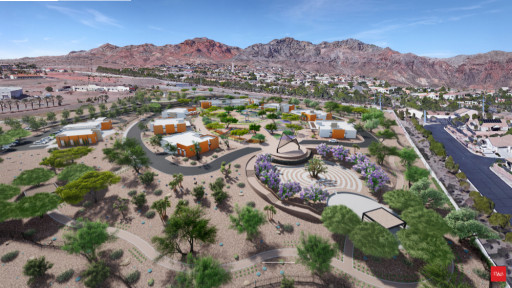 Previous post St. Jude’s Ranch for Children to Break Ground on First-of-Its-Kind Healing Center With Homes for Children Who Are Victims of Sex Trafficking 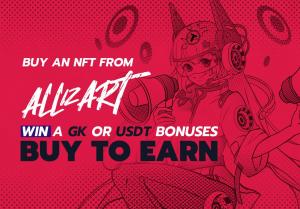 Miranda Cosgrove Finally Breaks Silence On What Happened With Jennette McCurdy Fans of iCarly couldn’t wait for the nostalgia that...

It’s the news everyone has been waiting for! Amy Schumer recently gave an exclusive interview to Ari Global and it’s now available to watch on Gossip Stone TV! You can watch this amazing interview—which features in-depth conversations with A-list stars—on Amazon Fire TV, Roku TV, and Apple TV for free. So why not sit back, […]

Zendaya Reveals What Made Her Fall In Love With Tom Holland There’s a lot to like in a guy like...

"She Is Selfish" Willow Smith Reveals How Jada Actually Ruined Their Family Days after the insane Oscar incident between Will...