Steven Spielberg returns to executive produce the long-awaited next installment of his groundbreaking Jurassic Park series, Jurassic World. Colin Trevorrow directs the epic action-adventure from a screenplay he wrote with Derek Connolly. Frank Marshall and Patrick Crowley join the team as producers.

Jurassic World will be released in 3D by Universal Pictures on June 12, 2015. www.jurassicworld.com 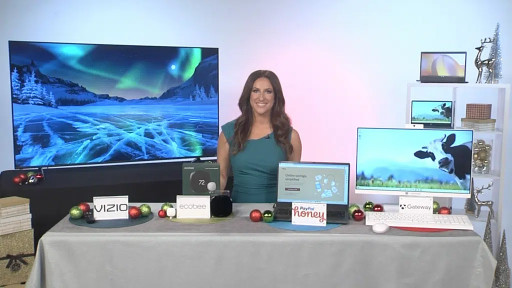 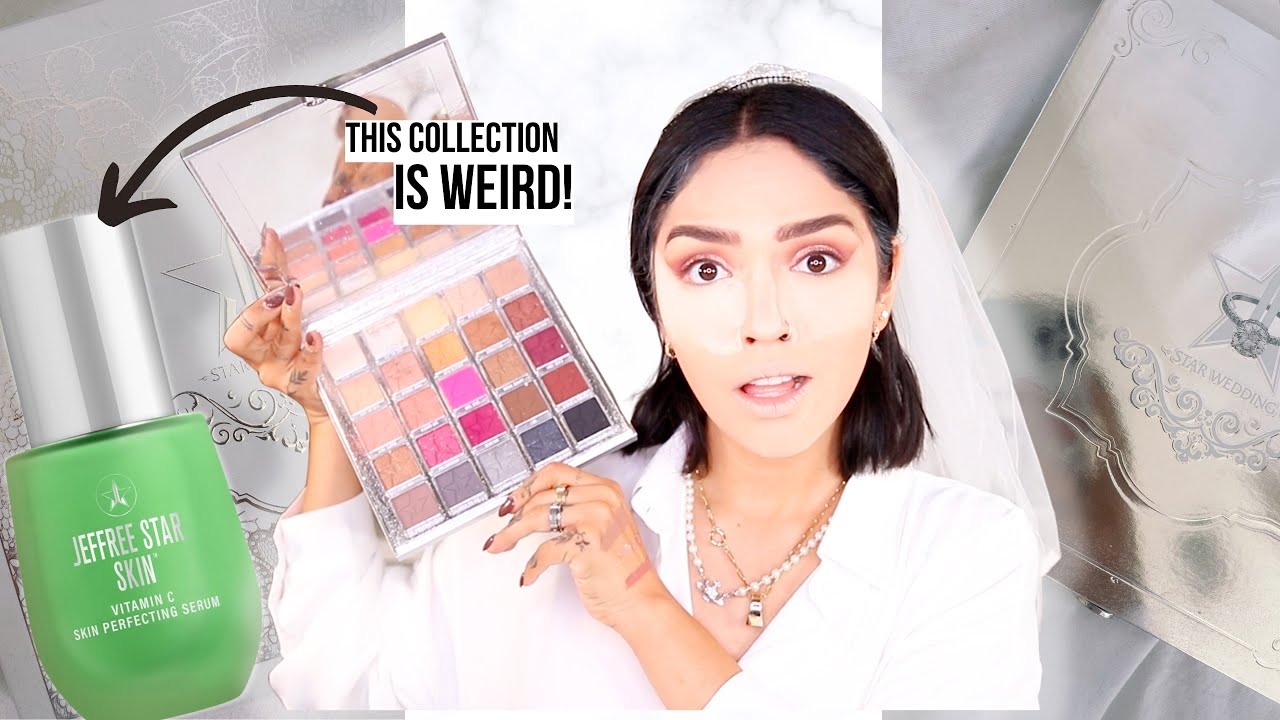 Watch StarWars.com’s coverage of the Star Wars: The Force Awakens world premiere red carpet, presented by Verizon and live from...

Here are the highlights from the 2022 BET Awards, from Kanye West’s surprise appearance to Diddy’s lifetime achievement honor.