Anitta stunned in a daring Schiaparelli look on the carpet at the 2022 MTV VMAs. She spoke with ‘Extra’s’ Rachel Lindsay about making history as the first Brazilian artist to be nominated for a solo project at the show. Plus, after her song with Missy Elliott, Anitta revealed she’s manifesting a collab with Sam Smith next! 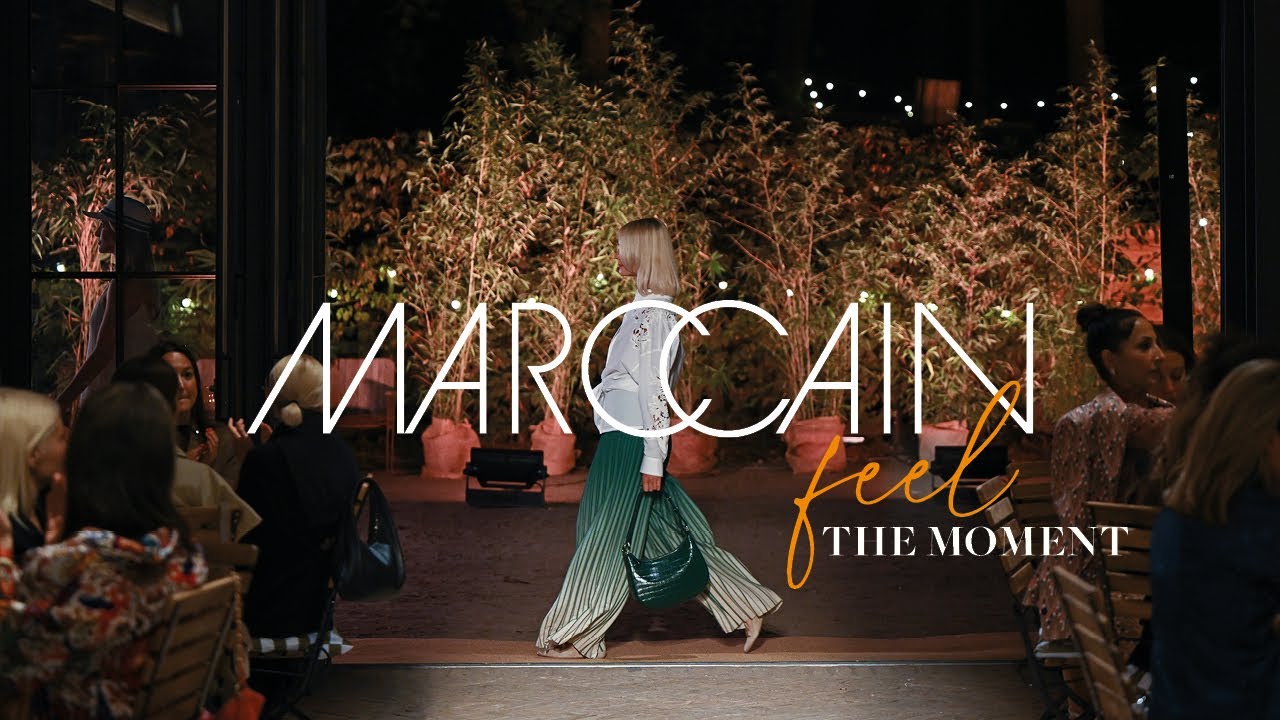 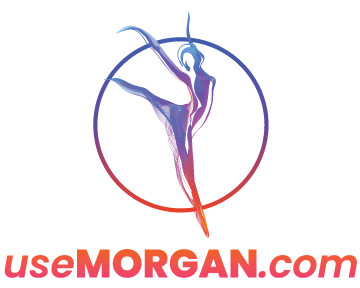