She Said – Only In Theatres November 18.

Two-time Academy Award® nominee Carey Mulligan (Promising Young Woman, An Education) and Emmy nominee Zoe Kazan (The Plot Against America, The Big Sick) star as New York Times reporters Megan Twohey and Jodi Kantor, who together broke one of the most important stories in a generation— a story that shattered decades of silence around the subject of sexual assault in Hollywood and impelled a shift in American culture that continues to this day.

From the Academy Award® winning producers of 12 Years a Slave, Moonlight, Minari, Selma and The Big Short and the Oscar®-nominated producer of Zero Dark Thirty and American Hustle, the film is based on the New York Times investigation by Jodi Kantor, Megan Twohey and Rebecca Corbett and the New York Times bestseller, She Said: Breaking the Sexual Harassment Story That Helped Ignite a Movement by Jodi Kantor and Megan Twohey.

A testament to the incalculable importance of investigative journalism, She Said details the journey of reporters and editors engaged in the unrelenting pursuit of the truth and highlights the courage of survivors and witnesses who chose to come forward to stop an accused serial predator from committing further harm. Together, their commitment and fortitude sparked a global conversation, helped propel the #MeToo movement, and fueled a reckoning of the system that had enabled him.

At its heart, She Said is an inspiring true story about people, many of them women, many of them mothers, who summoned the courage to speak out and seek justice, not just for themselves but for those in the future, both in the U.S. and around the globe. The film is a compelling, moving reminder of the power of individual people, armed with determination and grit, to, together, change the world.

She Said is directed by Emmy winner Maria Schrader (I’m Your Man, Unorthodox limited series) from a screenplay by Rebecca Lenkiewicz, screenwriter of the Oscar® winning film Ida. The film is produced by Academy Award® winners Dede Gardner and Jeremy Kleiner for Plan B Entertainment and is executive produced by Oscar® winner Brad Pitt and Lila Yacoub and by Oscar® nominee Megan Ellison and Sue Naegle for Annapurna Pictures. 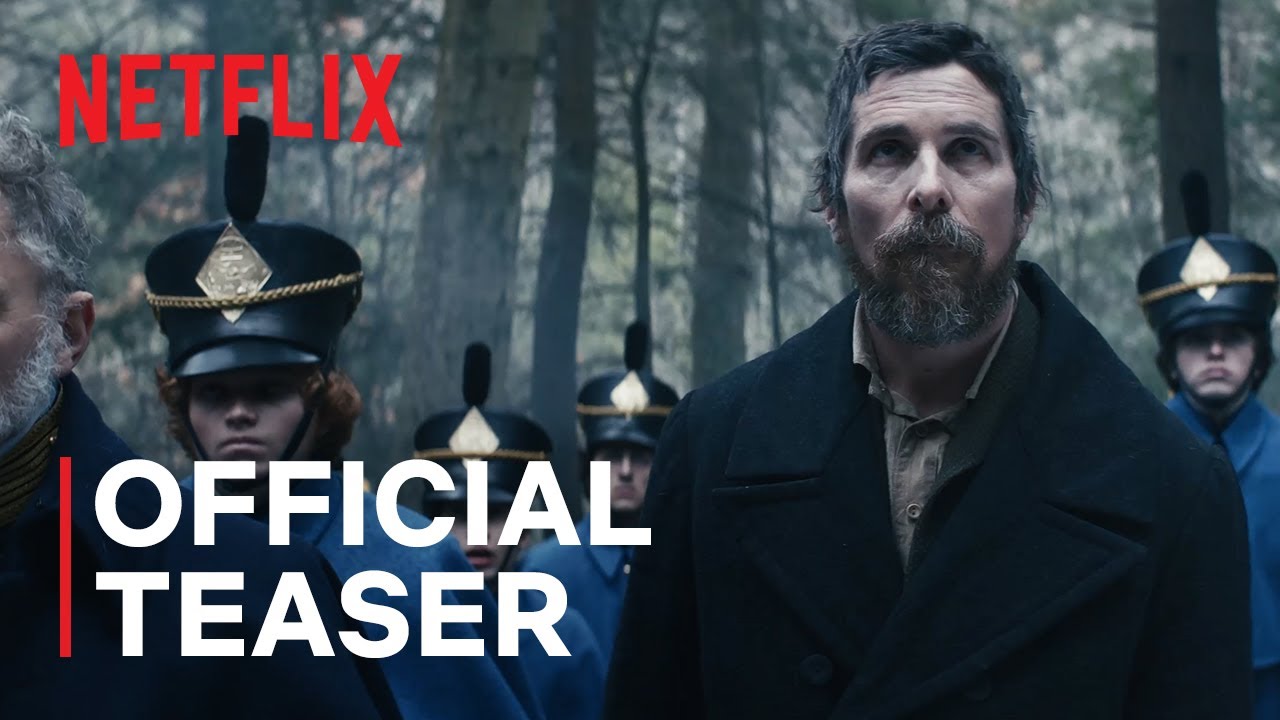 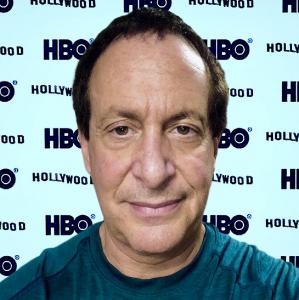 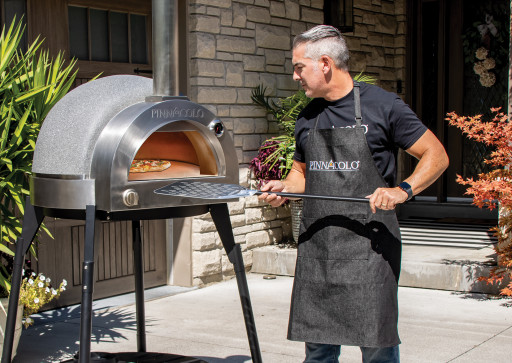 
LAS VEGAS, January 26, 2023 (Newswire.com)
–
FireOneUp.com is proudly launching the new PINNACOLO® L’Argilla Thermal Clay Gas-Powered Oven. The PINNACOLO® L’Argilla in many ways replicates the igloo shape of the ancient Pompeii ovens. The curvature of the dome wraps heat around food, cooking it from all sides. With 50,000 BTUs of cooking power, the CSA-approved L’Argilla heats the cordierite cooking surface to over 600˚F in well under 10 minutes while the outside remains safe to the touch. The 26.5″ diameter interior (3.83 sq ft) provides the space to easily handle 2+ pizzas at a time. Since the oven is gas-powered, you have far greater temperature control, making it superb for roasting, baking, and searing. The L’Argilla comes complete with a custom-designed steel stand featuring oversized front wheels and locking rotational rear casters to make positioning the new PINNACOLO® oven easy. The L’Argilla includes a selection of PINNACOLO®-branded pizza-making accessories (a retail value of over $500). Just add gas.

FireOneUp will also be launching a full line of pizza oven accessories. This will include over 20 real-life tested products to help make the cooking experience easier, safer, faster, and far more enjoyable. The company has been working with customers/real users to develop these accessories. The growing line will help home cooks, restaurateurs, caterers, and professional chefs achieve better results.

The PINNACOLO® line also includes their original Premio Wood Fired Oven and their popular PINNACOLO® IBRIDO Hybrid Wood/Gas Oven with 35,000 BTUs and two side prep shelves. The line of PINNACOLO® ovens each comes with a selection of essential cooking accessories so they are immediately ready to begin making great food.

Fire One Up Sales Inc., (FireOneUp.com), a WeConnect Certified Women Owned Company, is the global distributor of the PINNACOLO® line. The company, which began in Canada in 2020, has seen tremendous response and rapid growth. For more details, contact [email protected] or through the website at www.FireOneUp.com or by calling 1-877-288-1110.