It is so incredible to be connected with a University that is so passionate and driven to inject industry pathways and knowledge right into their curriculum.”

NASHVILLE, TENNESSEE, UNITED STATES, December 8, 2022 /EINPresswire.com/ — After years of honing the Dead Horse Branding business model with their clients, it led Rick Caballo and Melissa Core-Caballo to develop the all-in-house DH7 branding module for a global education system. Dead Horse Branding’s brand building technique has been implemented into the education system in the USA and Australia. Billboard Magazine has named Kennesaw State University’s Joel A. Katz Music and Entertainment Business program (MEBUS) as one of the top curriculums in the world for the fourth time. As one of the most powerful entertainment attorneys, Joel Katz has represented a number of artists, producers, and record labels, including Justin Timberlake, Scooter Braun, Christina Aguilera, George Jones, the Country Music Association, and many more.

The DH7 educational program is aimed at students to create a pathway from the classroom to their end career goal while studying their chosen field. The mission is to educate students on real-life expectancies and have their strategies and brand knowledge built before they graduate.

Founder of Dead Horse Branding and the DH7 Brand Building Module, Melissa Core-Caballo says, “Joel A. Katz MEBUS Director Keith Perissi and Associate Director Danny Howes are education innovators. Their out of the box, and into reality style of education is a force to be reckoned with. The DH7 brand building module aligns perfectly with the Joel A. Katz MEBUS program, and we are so honored to be able to deliver and lecture our DH7 brand building module to their students.”

The team at Dead Horse is a cutting-edge management and branding services company with an award-winning team of photographers and website designers who believe branding comes first. This program is an industry injection into the education system that spans across multiple industries, including music, fashion, design, business, culinary, building, entertainment, fitness, and more. Students are taught through seven different modules: Consulting, Logo Design, Photography, Web Development, Marketing, Social Media, Publicity, and Licensing. This formula sets students up for ultimate success before graduation.

Co-Founder of Dead Horse Branding and the DH7 Brand Building Module Rick Caballo adds, “This is where you go if you not only want to learn your craft but gain inside intel in real-time. This program cares about how you operate outside of school and make money out of your craft before you even graduate. I am ecstatic that our DH7 Brand Building Module is part of this insanely savvy program.”

The Joel A. Katz Music and Entertainment Business (MEBUS) program was founded in 2010 under the Coles College of Business with the support of Katz, a leading music industry attorney. Home to Katz’s extensive memorabilia collection, which includes pieces from James Brown, Michael Jackson, Whitney Houston and more, MEBUS offers three capstone courses in music and the entertainment business: audio production and technology, and video production and technology, and students can study in London. In 2019, MEBUS and the College of Computing and Software Engineering launched the KSU Disney Interactive Entertainment Study program, a four-week session held at the Walt Disney World Caribbean Resort in Orlando, Fla., focusing on music, film, TV, video games, 3D modeling, and animation.

Billboard highlighted the MEBUS Mixers, held each semester at MadLife Stage & Studios in Woodstock, Ga., which include 25 student performers, student stage managers, promoters, and video and audio producers to give students first-hand experience.

“We are honored that a program as young as ours has, once again, been recognized by Billboard,” said Keith Perissi, executive director of the MEBUS program. “From the start, we have been dedicated to creating opportunities to prepare our students for careers in every facet of the entertainment industry. This recognition is an honor for our program, our university, and our program’s namesake, Joel Katz.”

The DH7 Module is 25% of the course curriculum in MEBU 4100 and a certified module in USA schools. The program has been fortunate to have the following panelists for the final DH7 seminar each year: Tony Brown, the legendary music producer who yielded over 100 #1 singles and record levels of sales exceeding 100 million records and produced numerous hits by artists such as George Strait, Reba McEntire, and Vince Gill; Kevin Williamson head of A&R Warner Music Nashville, TN; Michael Blanton, who launched and guided the careers of Amy Grant and Michael W. Smith, and Blanton is also one of the founders of Songwriting University; and Michael Keeling (Project X), stage manager and lighting designer who has worked with artists such as Chicago, Tom Petty, Michael Jackson, Aerosmith and more.

The program also includes an international education experience in London, England, giving students the opportunity to explore the entertainment industry first-hand in the historic musical culture. The MEBUS is also excited to expand its entities to the land down under to further the valuable education program. 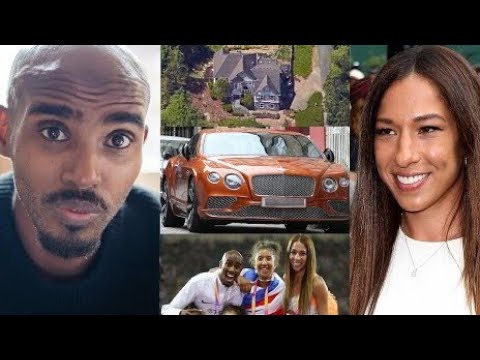 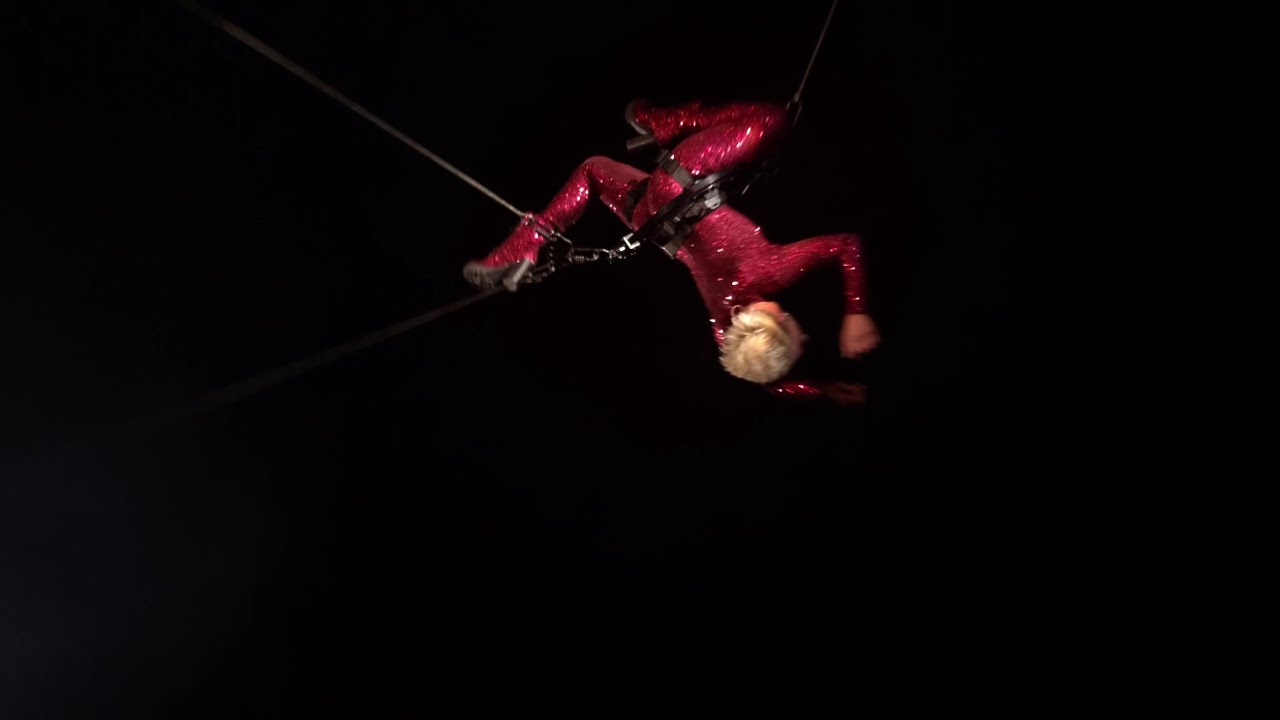 An image showing a close up of someone wearing mittens holding a pink mug that says “love” on it. SYRACUSE,...