One-hundred years ago, a strip of Santa’s magical jingle bells were discovered by a young boy in Shelter Bay, Oregon, bringing about a century of prosperity and peace for the small town. Now, just days before Christmas, the bells – the lifeblood of the town – are missing, and it’s up to a group of intrepid kids to solve the case, find the bells and restore the Christmas magic to Shelter Bay and its citizens. “A Christmas Mystery” features an ensemble of both new and familiar faces, including Violet McGraw, Eddie Cibrian, Christoph Sanders, Drew Powell, Lauren Lindsey Donzis, Santino Barnard, Leonardo Cecchi, with Beau Bridges, and Oscar Nuñez.
Warner Bros. Pictures and HBO Max Present an Ali Afshar / ESX Entertainment Production In Association with Lila Lane Pictures, “A Christmas Mystery.” The film will debut on HBO Max on November 24, 2022. 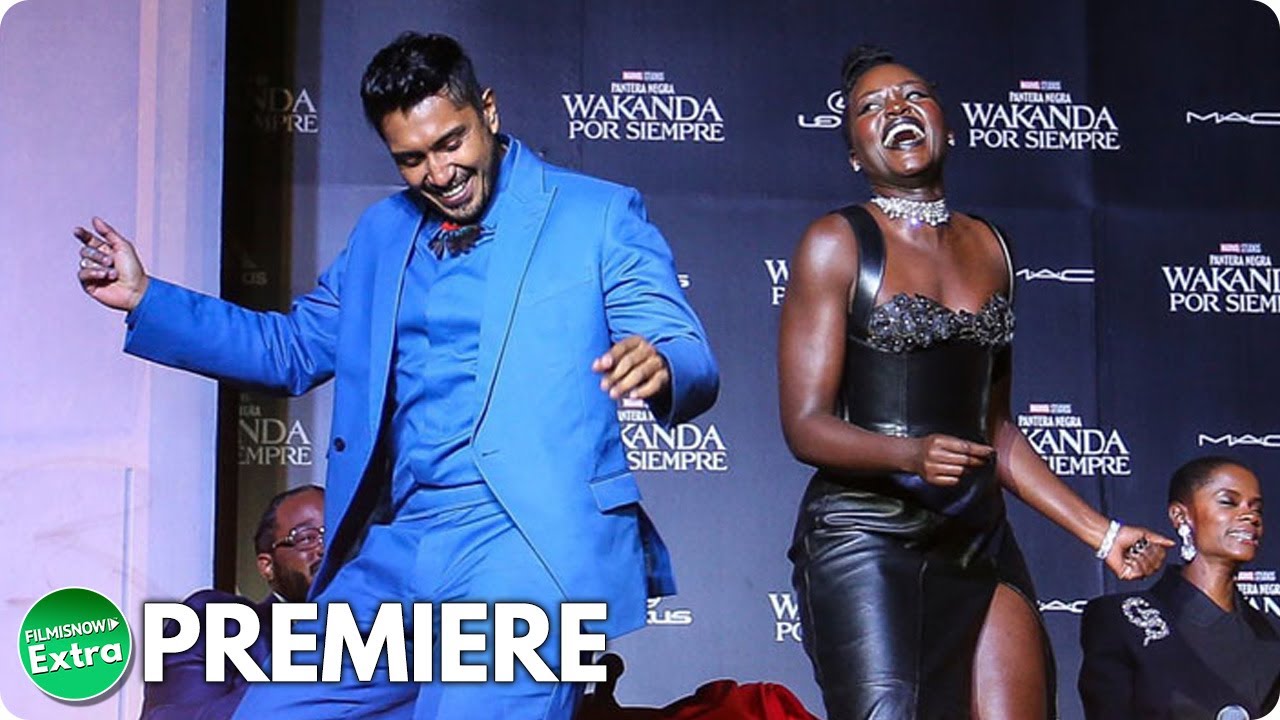 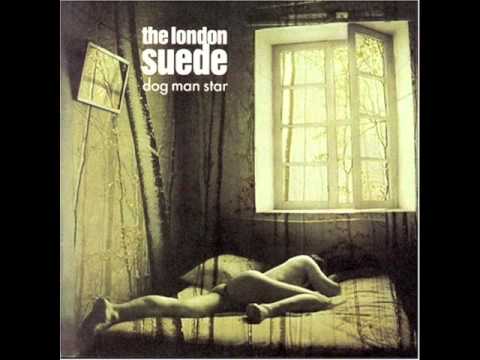