The Most Anticipated Instrumental Rock Record of the Year”

The Story of Nonstruct
Jim Casey was listening to music on the internet and he heard an amazing track. He immediately found out how to contact the artist and asked him if in the next time he makes a track, could he leave a big spot in the middle for a bass solo. About a month later the guitarist/producer Hans Soeteman sent Casey a track called SWAMP with a big space in the middle! Casey placed a dynamic bass solo there and it’s on their new collaboration NONSTRUCT, which is now available wherever digital music is sold.

This is a transatlantic collaboration between Soeteman in The Netherlands and Casey in America. The two have never spoken, never Zoomed, only emails and track parts copied into their shared Dropbox. The two have such great chemistry it must be telepathic.

This album is a high-energy display of their new style of music they call “Groove Rock Fusion”; think Funk meets Progressive Rock. There are giant-sized helpings of lip-curling bass groove and astronomic shredding in eight original tracks.

This music is not what you want to listen to when you want to relax. You will find it hard to sit still while you listen.
# # # 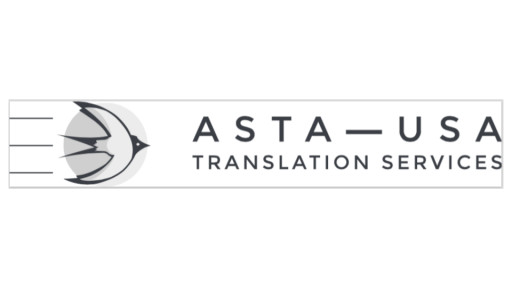