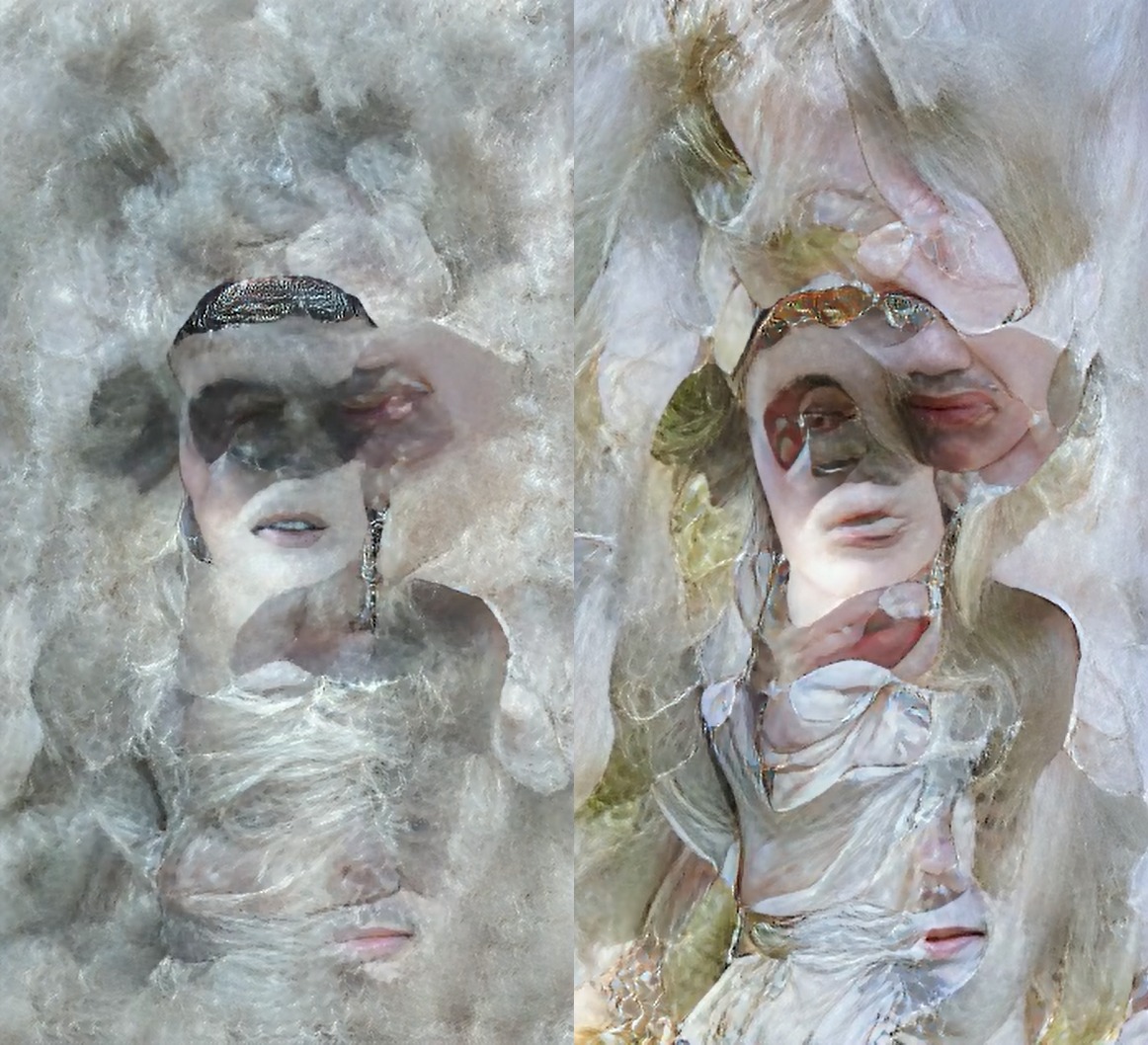 History will be made on November 6th, 2021, when a first cryptoart creation “Blind” from the Victoria Unikel’s art series “Dimensions of the Soul” drops on the Ethereum blockchain through KnownOrigin Labs platform, created by the international collaborative team of multi-awarded artists.

New series featuring AI experiments conducted by Gleb Divov on visual reimagining of the works of Victoria Unikel and a unique AI-composed soundtrack.

The star of the creation process is the multi-awarded, world’s first psychology-based Creative AI music composer Musical Blockchain, which is reconstructing visuals and composing music, based on the Source-of-Inspiration-approach, Psychological Matrix invention, Decentralized Improvisation and own methods of artwork analysis, assigning emotional valuations to the visual layers and musical components.

A mixed-media artwork – original creation of the award-winning international artist and producer Victoria Unikel titled “Blind” was used as the Source of Inspiration for Creative AI for the first NFT in the new series.

The new version of the artwork “Blind” is created with the help of AI, using modern generative practices and utilizing the power of multiple modern Generative Adversarial Networks (GAN) and Convolutional Neural Networks (CNN), compiled together by the multidisciplinary immersive artist Gleb Divov.

For music creation no pre-training on existing music was done – the generated music is 100% original and created by the AI music composer, based on own musical experience and purely on what it sees in the source artwork. Multi-awarded Creative AI composer Musical Blockchain, invented by Gleb Divov and his team, builds probabilistic graphical model of emotional markers to add human-like performer behavior with various psychological profiles of virtual musicians on the nodes within the composition it has created.

Music is said to affect the emotions directly, and this psychology-based computer-created shortcut to the audience’s emotions is a powerful tool that the artist using for better projection of the emotions of the original works.

NFT “Blind” is the first in a series of NFTs created from the works of Victoria Unikel that are collectively titled “Dimensions of the Soul”.

As an artist, Victoria took part in international gallery shows since 2008 displaying her paintings, sculpture, and mixed media artworks. Her art has been a part of Celebrity charity auctions for several years, including the 2019 auction at the Mosaic Federation Gala, and will be featured in Make-a-Wish and FaceForward foundation auctions later in 2021 and 2022. She received an award from MOSAIC Federation (international organization of CIA, FBI, and other intelligence and law enforcement agency leaders) for helping fight against human trafficking and slavery.

Victoria has a top music and acting education and has been featured in film and TV roles in the US, France, Germany, Russia, and Ukraine. As a performing musician, cellist and mezzo-soprano singer, Victoria Unikel authored and produced several successful projects and live music performances. Well-known throughout Europe, Victoria’s music has been featured in several international films.

His Excellency Mr. Gleb Divov is the Minister of Culture and Innovations of the independent Republic of Užupisand the Artistic Creator of the Republic of Lithuania.

He is the creator of the first Lithuanian NFT and first cross-Baltic NFT (Lithuania-Estonia).

Gleb works with students of the VU, MRU, EHU in Vilnius and other universities around Europe.

With an expertise in fields of software development, entrepreneurship, show business, Gleb is a creative technologist with over 20 years of experience, creating with his bootstrapped FAYR Ecosystem pioneering fusion of the Tech with Culture, Education, Psychology and other areas and industries. 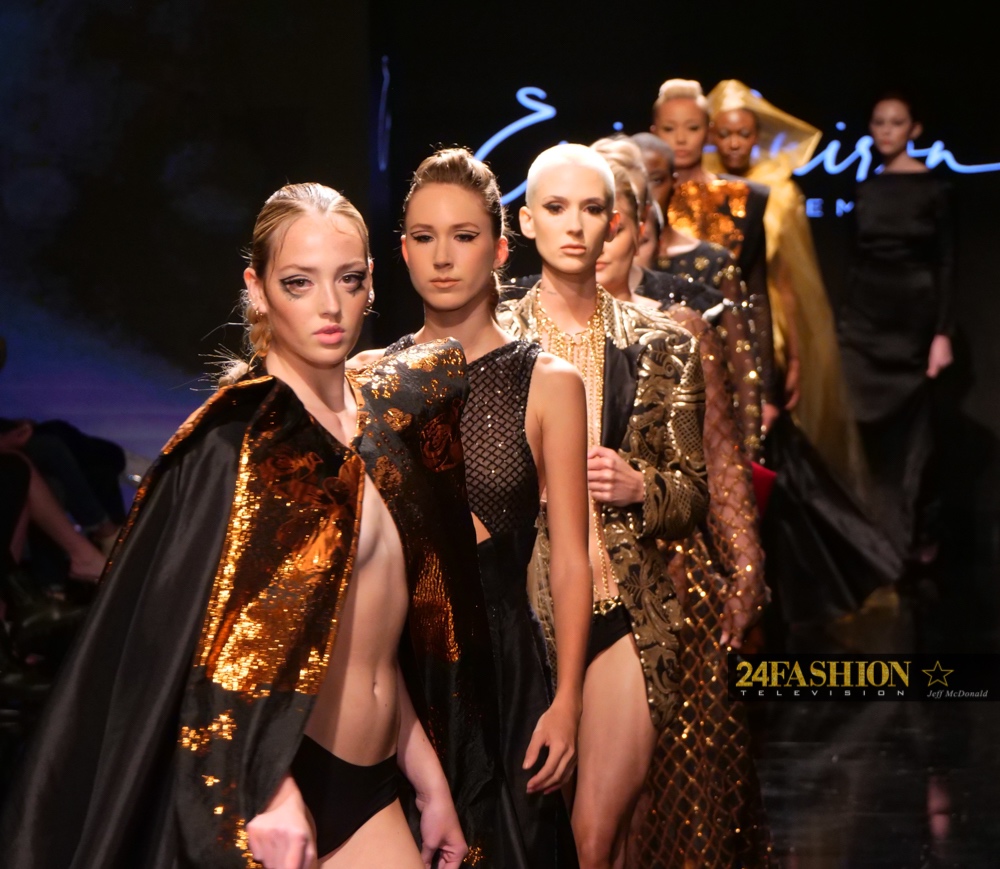 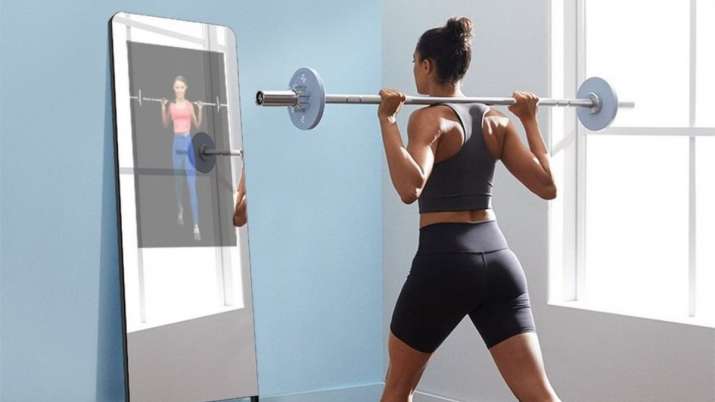 Next post Six ways to keep exercising in winter

This video explains how proton beam therapy works and the impact two state of the art purpose built NHS centres...